If there is a single place on this planet that you would choose to experience some of the most jaw dropping, heart stopping, Breathtaking and prolific aquatic life – it would, hands down, be Galapagos!

When Charles Darwin set off from England in 1831 for a five-year voyage, Darwin, had little ambitions for groundbreaking scientific research. A rather unmotivated and failing medical scholar, Darwin accompanied Captain Robert Fitzroy as a travel companion and naturalist on the HMS Beagle.

During his visit to the Galapagos islands, Darwin noted that the unique creatures were similar from island to island, but perfectly adapted to their environments which led him to ponder the origin of the islands’ inhabitants. This had a resounding impact on the formation of his Theory of Natural Selection.

Years later in 1859, Darwin finally consolidated all of his observations into his famous book On “The Origin of Species”, drastically and controversially altering the scientific view on the biological origins of life. 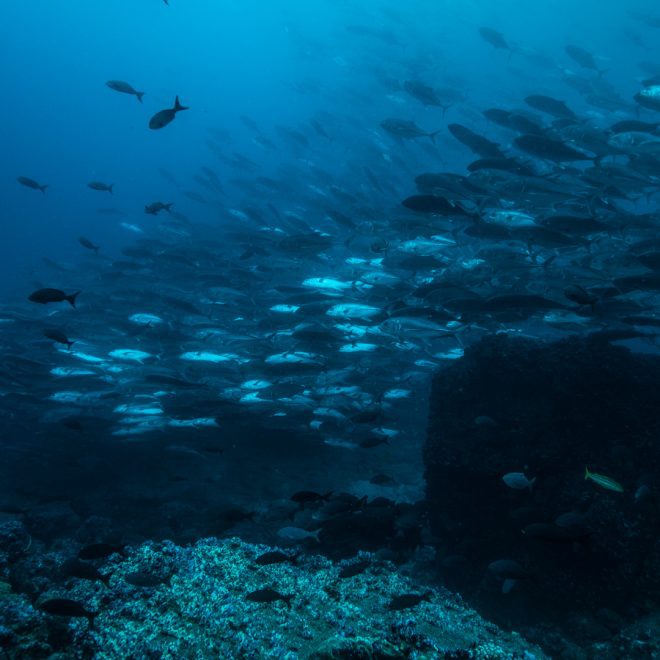 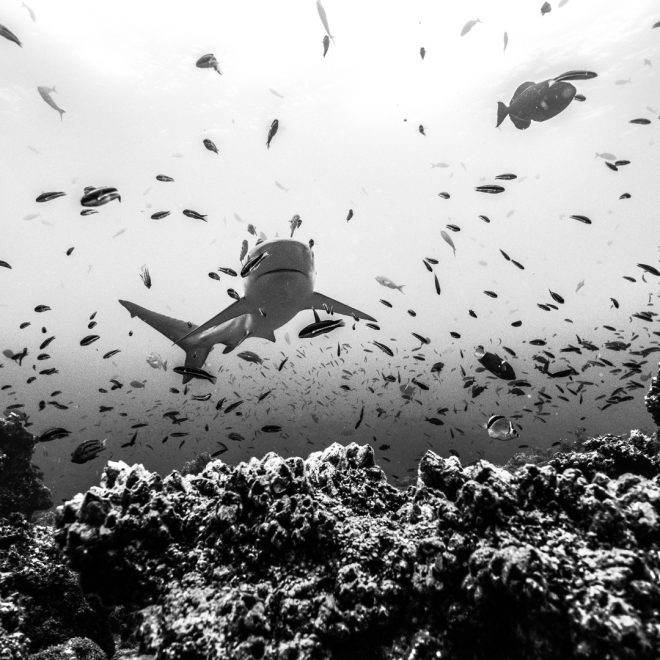 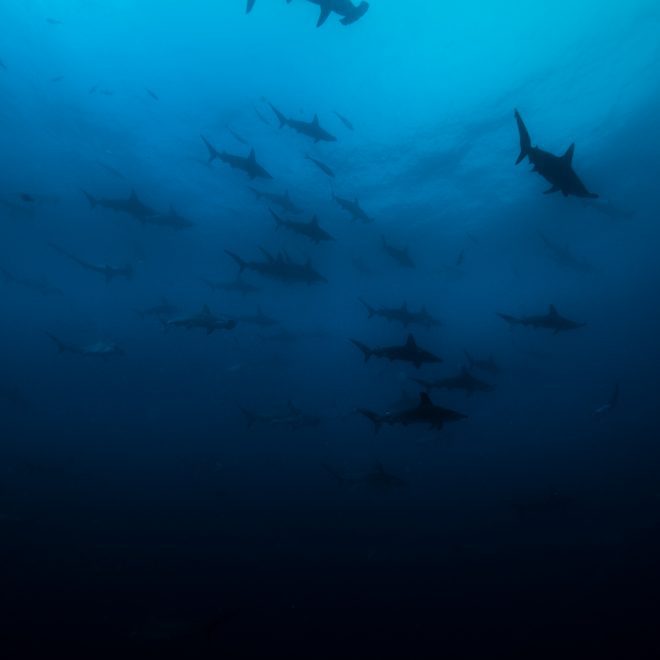 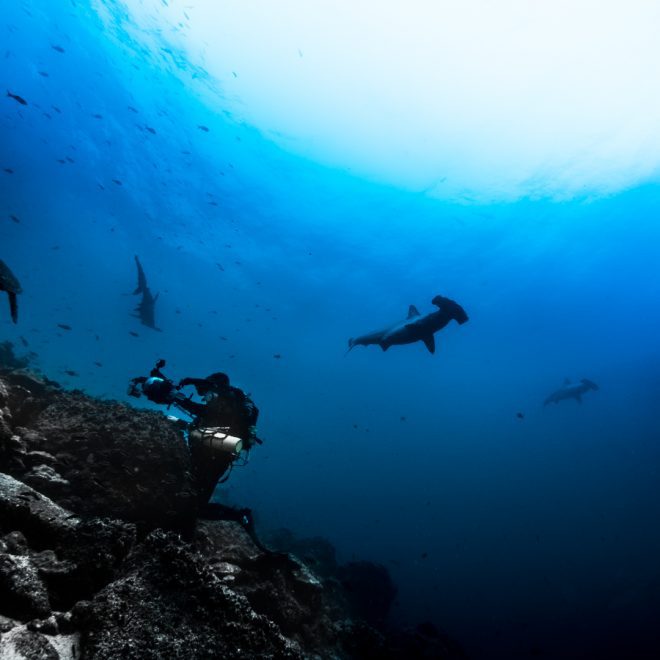 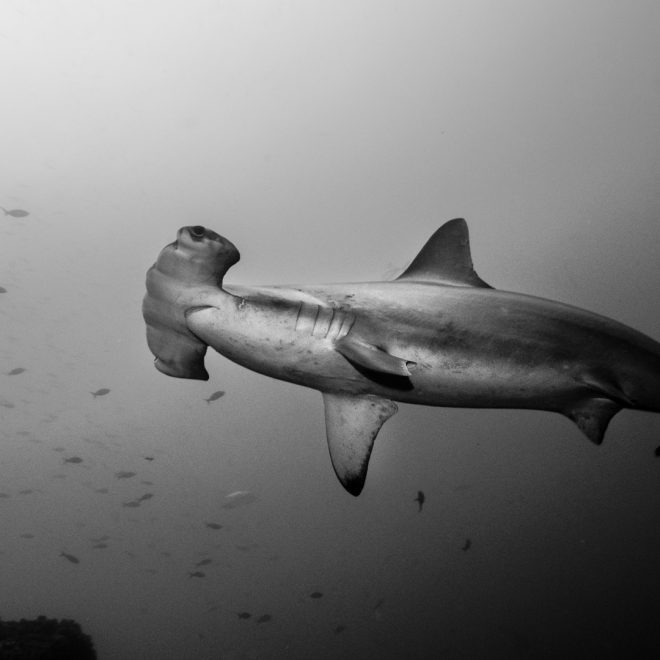 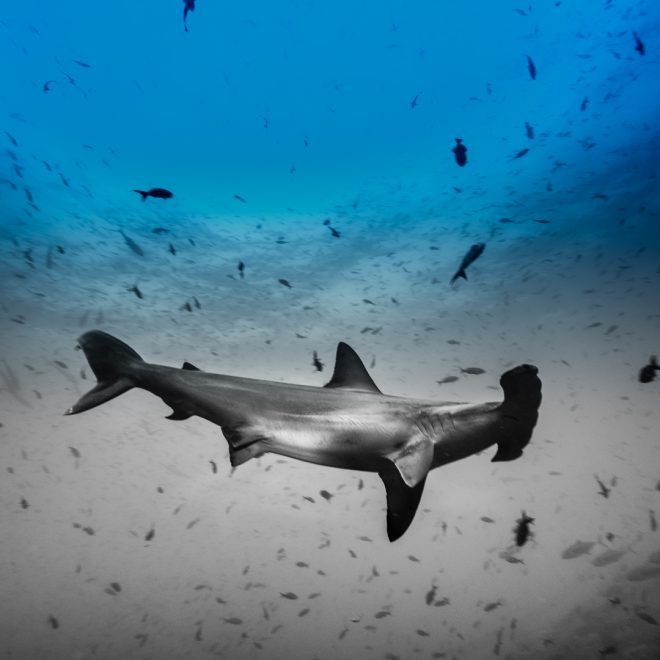 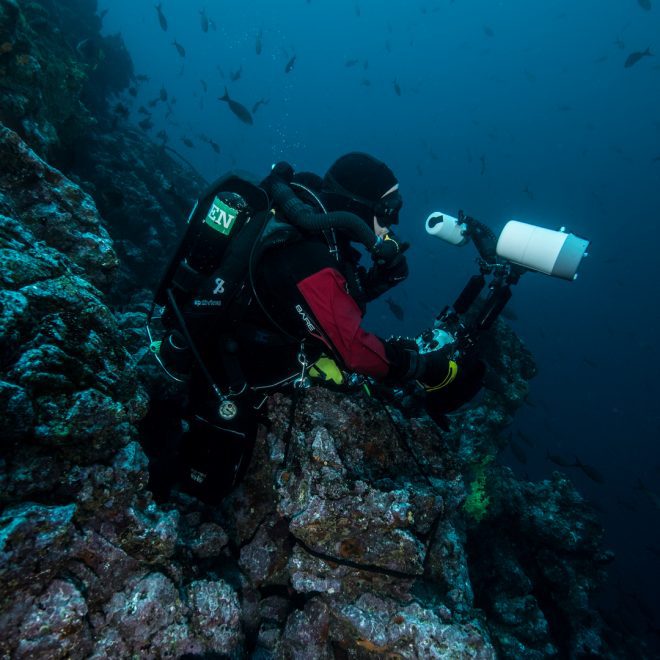 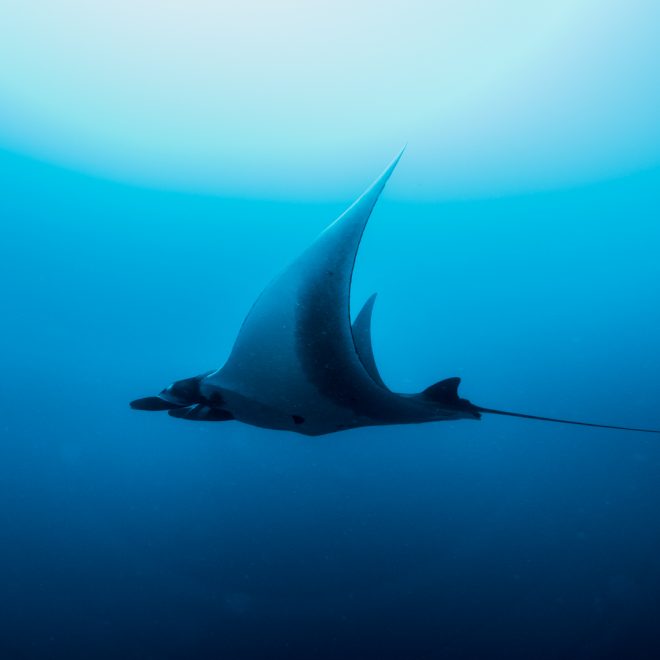 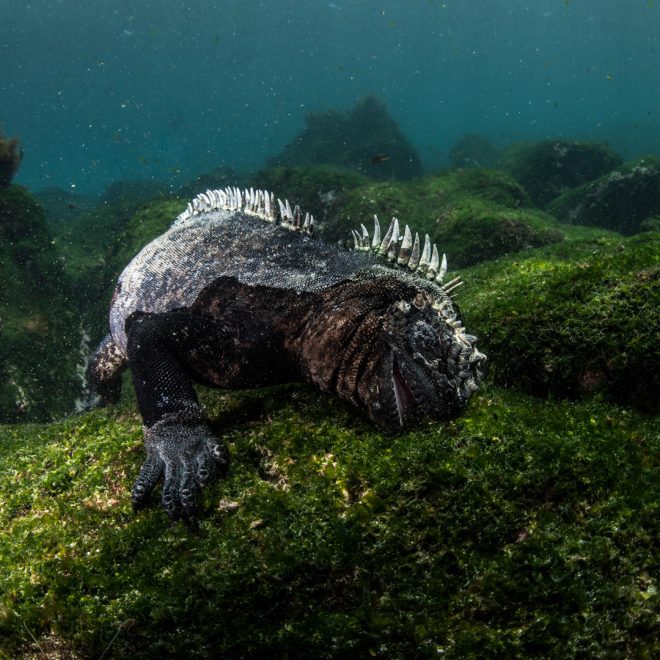 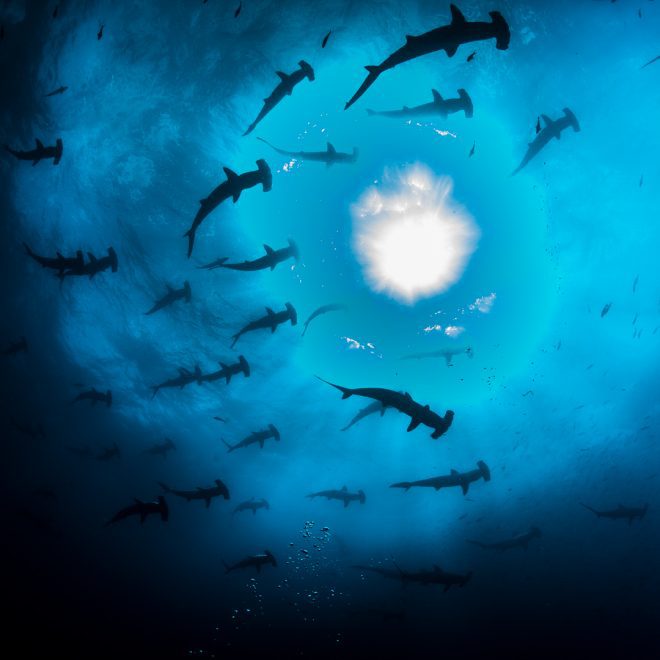 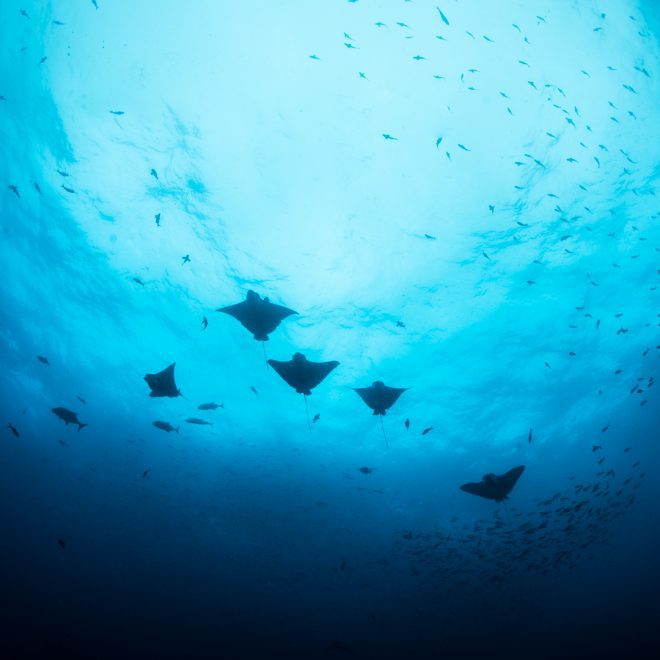 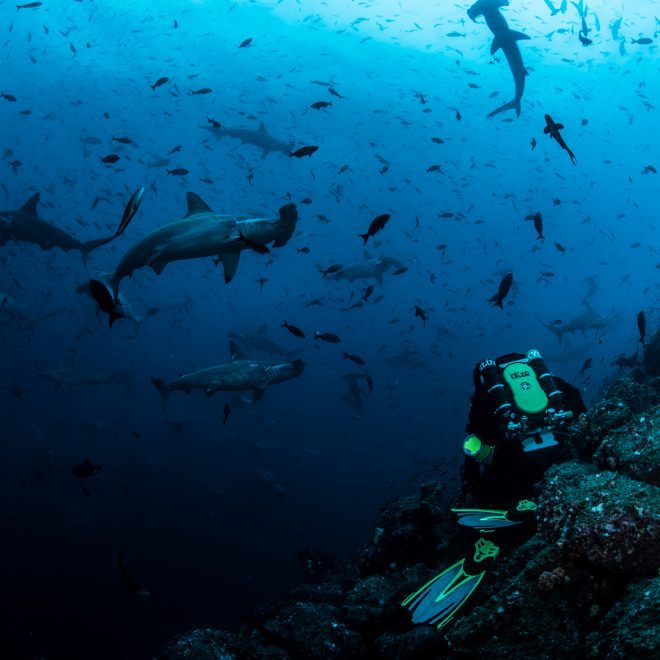 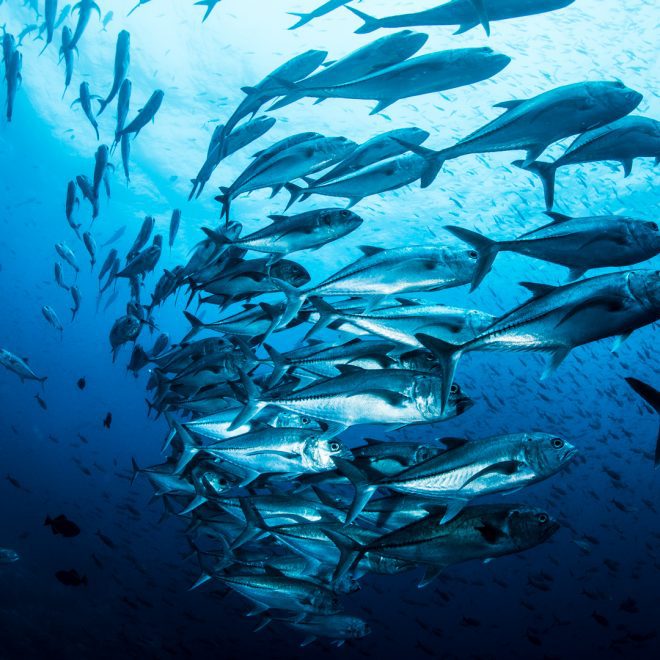 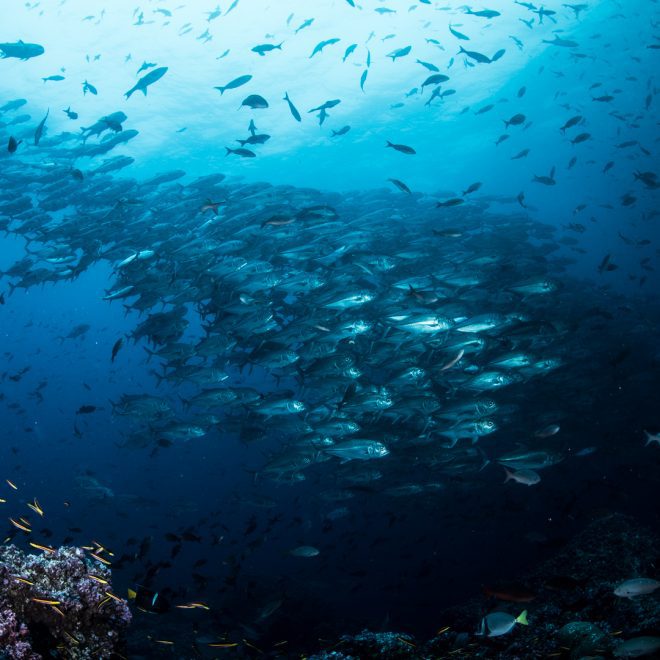 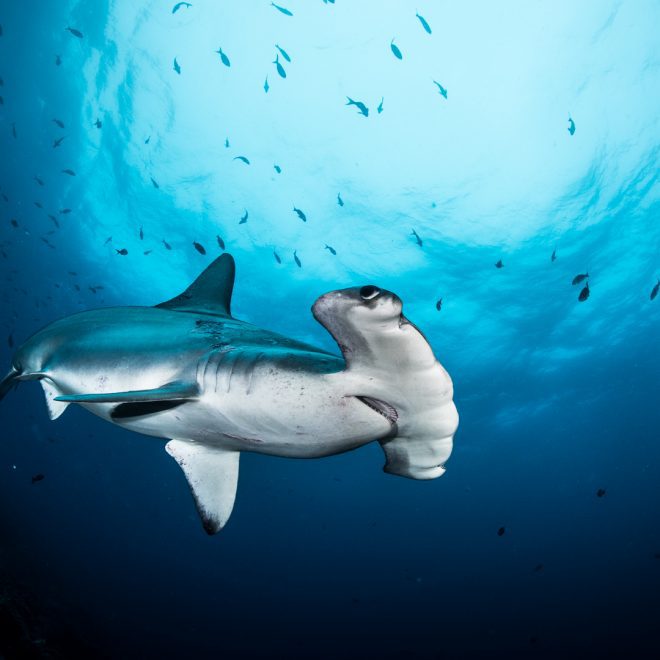 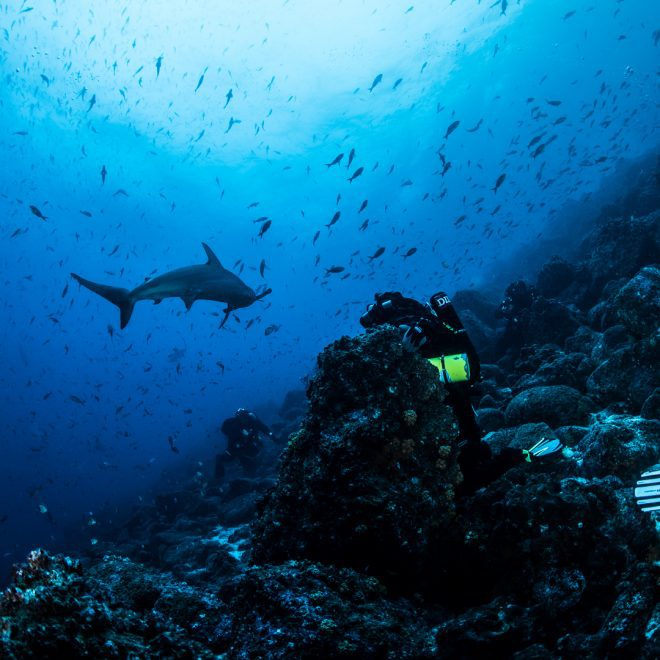 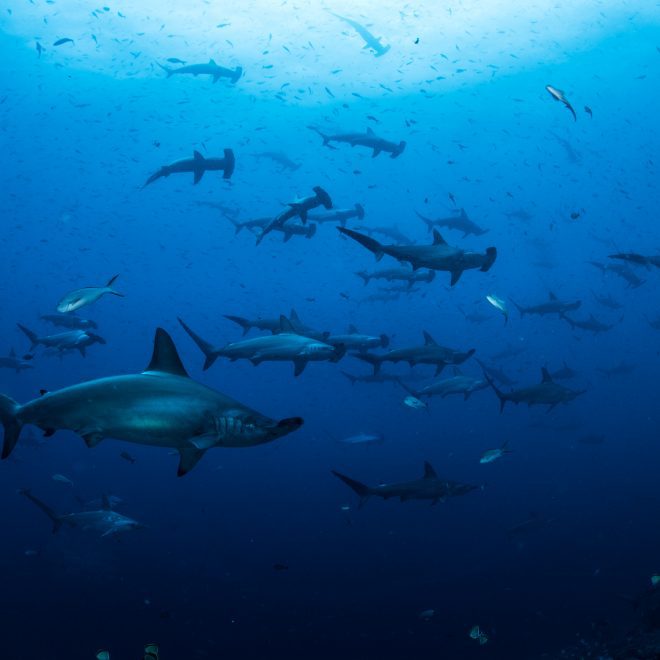 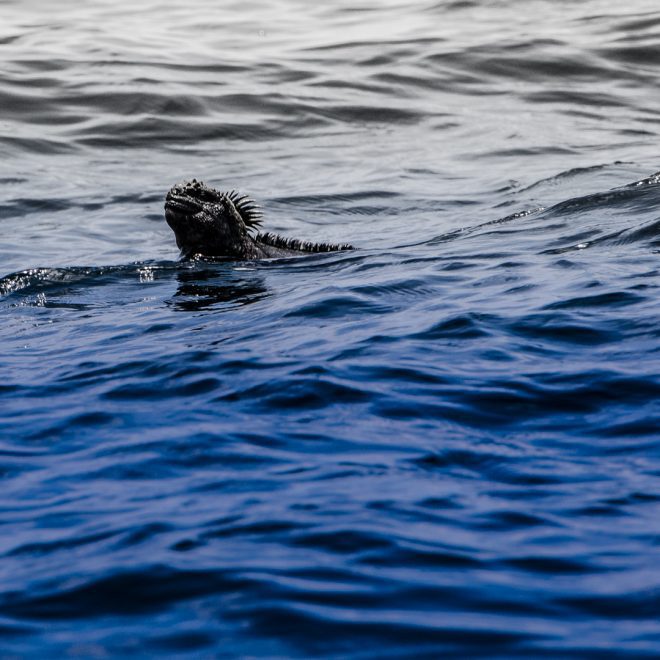 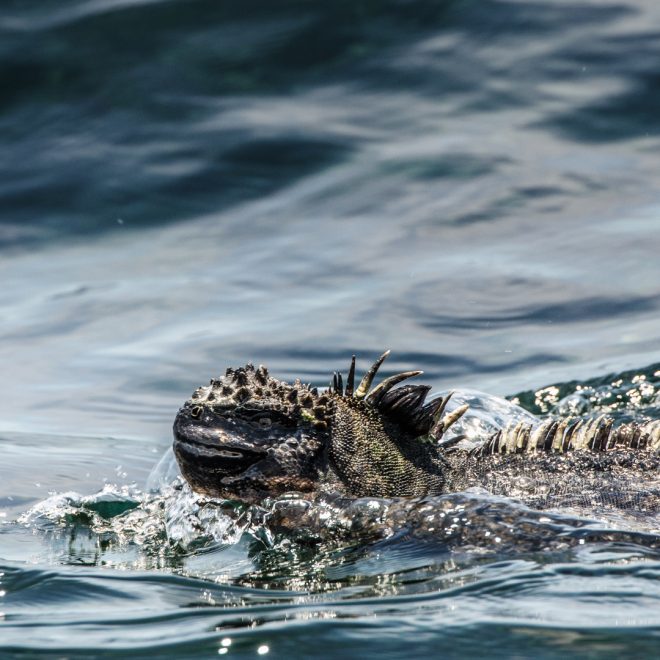